The Maze Runner is a series of young adult dystopian science fiction novels written by American author James Dashner. The series consists of The Maze Runner (2009), The Scorch Trials (2010) and The Death Cure (2011), as well as two prequel novels, The Kill Order (2012) and The Fever Code (2016), and a companion book titled The Maze Runner Files. Teens are the pawns of evil adults in violent dystopia. Read Common Sense Media's The Maze Runner: Maze Runner Trilogy, Book 1 review, age rating, and parents guide However, it is somewhat based loosely on the concept of Hunger Games. Like children trapped somewhere unknown and they need to escape. The fans of Hunger Games will surely love the Maze Runner series. The story takes us to the Glade which is situated in the middle of the Maze which is yet to be solved 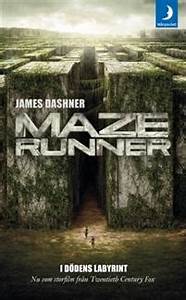 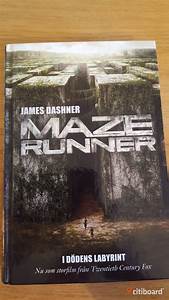 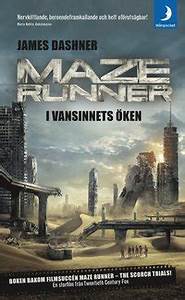